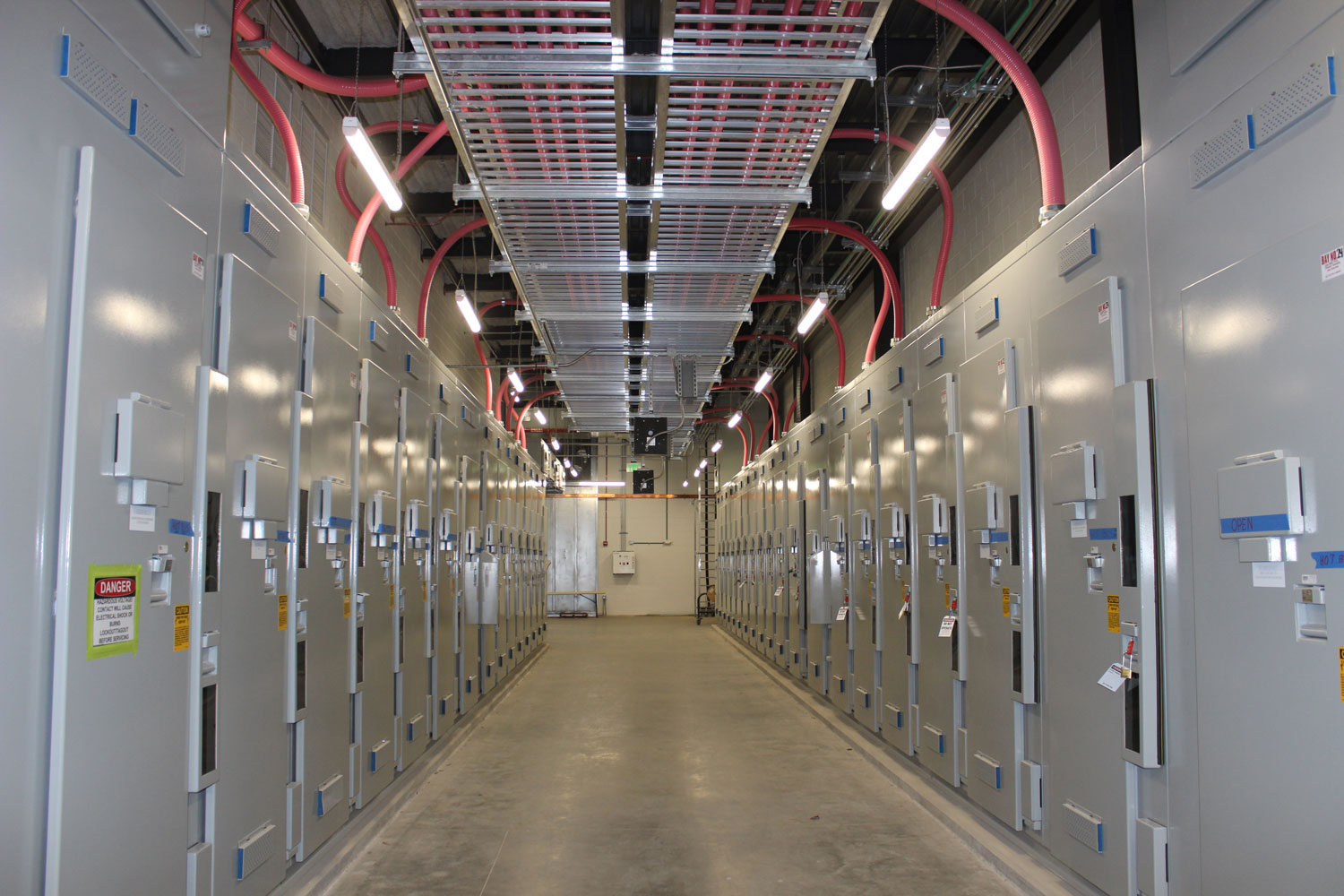 To be operated by MSU - home of the nation's No. 1-ranked graduate nuclear physics program - the centerpiece of the FRIB will be a superconducting linear accelerator that will dramatically increase the reach of rare isotope research in the United States. The accelerator will produce isotopes that normally exist only in the most extreme environments in the universe and will greatly expand the usefulness of isotopes in a broad range of applications from modeling stars to understanding the workings of nanoscale electronic devices.

Scheduled for completion in 2022, the FRIB will be a new national user facility for nuclear science. The project is being funded by the Department of Energy's Office of Science, Michigan State University (MSU) and the State of Michigan.

Shaw Electric was selected as a Design/Assist partner for the new Office/Retail Mixed Use project by Jackson National Life and the Christman Company for their headquarters expansion in Lansing, Michigan. The scope of the work included a new 230,000-square-foot building expansion, a 40,000-squaire-foot multi-level conference center, 22,000-square-foot dining/game room facility expansion and renovation,